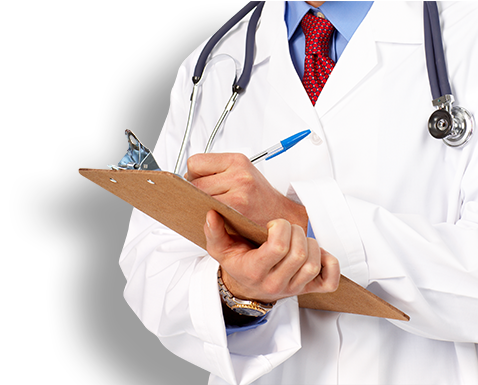 Capsule endoscopy is a simple, non-invasive way to record images of the digestive tract with a  mini camera that can be easily swallowed.

Capsule endoscopy (CE) is a simple, safe, non-invasive, reliable technique, well accepted and tolerated by the patients, which allows complete exploration of the small intestine. The advent of CE in 2000 has dramatically changed the diagnosis and management of many diseases of the small intestine, such as obscure gastrointestinal bleeding, Crohn’s disease, small bowel tumors, polyposis syndromes and anaemia. CE has become the gold standard for the diagnosis of most diseases of the small bowel. Lately this technique has also been used for esophageal and colonic diseases. Capsule endoscopy revolutionized evaluation of the small bowel. Instead of traditional endoscopy, which visualizes 4 or 5 feet of intestine at best, here was a tiny camera, moving through the entire small bowel, taking tens of thousands of images over an eight-hour period. Of the four available capsule endoscopy systems, two are currently FDA approved for use in the United States, Pill Cam (Given Imagaging) and Mirocam (Intromedic). Similar in safety and efficacy, both are used to evaluate suspected small bowel disease that hasn’t been diagnosed with colonoscopy or upper endoscopy. Indications include obscure gastrointestinal bleeding, suspected Crohn’s disease, celiac disease and small bowel tumors.

Capsule Endoscopy is a procedure where a pill-sized video capsule is swallowed, and slowly travels through your bowels before being naturally excreted several hours later. The capsule has its own built-in light and camera to take pictures of the walls of the bowel and detect abnormal lesions such as ulcers, tumours or abnormal blood vessels, it needs no intubation, sedation and requires no recovery time. There are three types of capsule available: the oesophageal capsule, the small bowel capsule and the colon capsule. The small bowel capsule is used most often. For the small bowel capsule, on the day before the procedure, breakfast and lunch are eaten as normal followed by clear fluids and then an overnight fast. The major indication for Capsule Endoscopy is suspected small bowel abnormality, such as suspected bleeding, Crohn’s Disease, polyps or malabsorption.

The vast majority of patients have no difficulty in swallowing the 11 x 26mm capsule with water. Sensors are fixed on the front of the abdomen (like ECG electrodes) to record the images and the course of the capsule.

The capsule takes about 7-10 hours to move through the small intestine, taking two pictures per second. During this time the patient can leave the hospital and can go about a regular routine while wearing the recorder. Later, the person returns to hand over the sensors and data recorder, and the images are viewed. The disposable capsule, its battery life exhausted, spends another 24-72 hours in the large bowel before being passed (usually unnoticed) by the patient.

In our private clinic we performed more than 500 capsule endocopic investigations (50 esophageal, 350 small bowel and 100 colonic capsule studies), we have both Pill Cam and Mirocam systems running.

Fill out the form and we'll call You back!